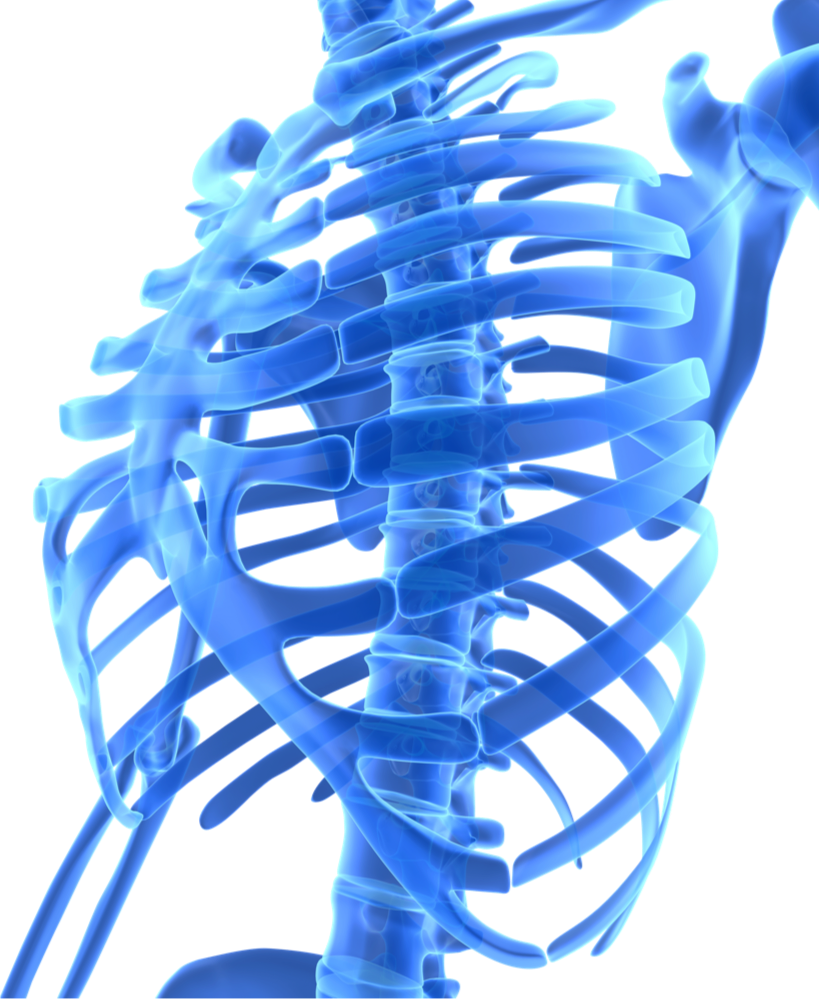 ANZACA council response to Real Bodies exhibit in Sydney May 1st 2018The recent controversy regarding the display of dissected and plastinated human bodies in an exhibition in Sydney raises significant concerns regarding the donation and use of human material. In Australia, the use of human tissue for purposes of teaching and research is controlled by State, rather than Federal legislation. In New South Wales there are two Acts of parliament, the ‘Anatomy Act’ and the ‘Human Tissue Act’ both of which lie under the jurisdiction of the NSW Public Health Unit. However, both of these Acts are focussed on human tissue derived from Australia and so are not necessarily designed to deal with tissue brought in from overseas.The Australian and New Zealand Association of Clinical Anatomists (ANZACA) covers a broad range of jurisdictions in which Human Tissue legislation and requirements vary. Our members regularly deal with human tissues for teaching and research, on the understanding that there is always a transparent and documented process of informed consent associated with cadaver donation. Whilst the wording may vary from one jurisdiction to another, typically a living person, often well before the time of their death, voluntarily completes a written informed consent form that allows their body to be used for anatomy teaching and research purposes. This would never allow display of human tissues or bodies for financial gain.The primary concern of ANZACA relates to whether the people whose bodies are on display in this exhibit gave their voluntary and informed consent to this specific use of their body. We feel that it is incumbent on the organizers of the exhibit to ensure that such documentation can be provided for all the bodies that are currently on display.

On behalf of ANZACA Council

Dr James Pickering from the University of Leeds is the creator, producer and host of The Anatomy Education Podcast series sponsored by the American Association of Anatomists (AAA). The semi-structured interviews cover a broad range of topics including motivations to become an anatomy educator, current teaching and research interests and several ANZACA members have featured in these interviews.